Redomiciliation of a Company to Malta – Continuation of Companies 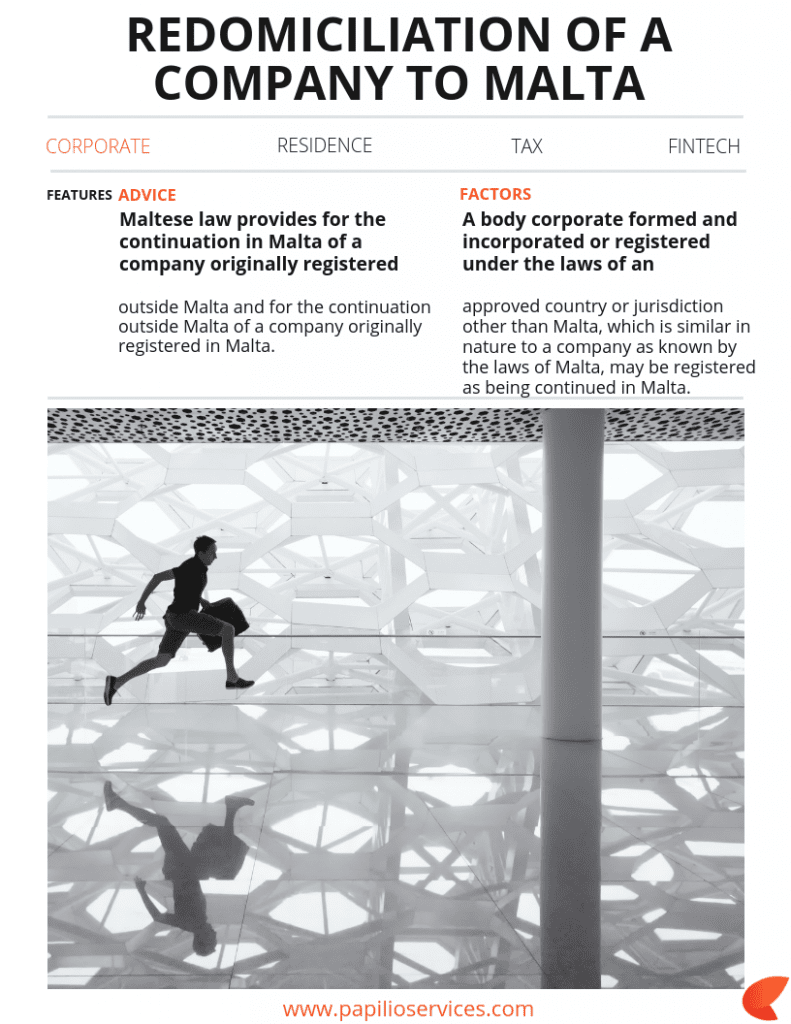 Redomiciliation of a Company to Malta

A non-Maltese company continued in Malta retains its status as a body corporate and no new legal entity is created. The company retains all its assets, liabilities, rights and obligations.

Eligibility for Redomiciliation of a Company to Malta

A non-Maltese company may file the request to be continued in Malta with the Maltese Registrar of Companies. The request must be accompanied by a number of statutory documents and declarations. Upon the submission of the relevant documents, the Maltese Registrar will (if the request is found in order) issue a provisional certificate of continuation. Within 6 months, the company must provide documentary evidence that it has ceased to be a company registered in the original country or jurisdiction. Upon the presentation of such evidence, the Maltese Registrar of Companies will issue a certificate of continuation from the date of the provisional registration.

Companies that are resident and domiciled in Malta are charged to tax in Malta on their worldwide income, and can avail themselves of all relevant income tax provisions, including access to tax refunds, etc.

All assets situated outside Malta and acquired prior to a company becoming resident or domiciled in Malta may be deemed to have been acquired on the date of becoming resident or domiciled in Malta at the market value of those assets as at that date (ie a step up in cost of acquisition is possible, which is of significance for the calculation of any tax deductible capital allowances). See also Management and Control in Malta and the Malta Tax System.

Management and Control
in Malta 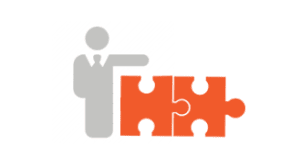 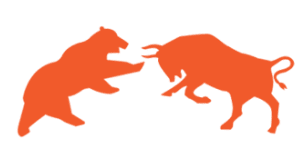 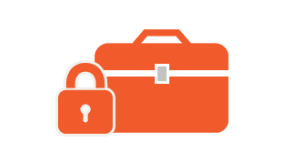 Company Liquidation and
Winding Up in Malta

Trusts and Foundations
in Malta

Papilio Services Limited uses cookies to ensure you get the best experience on the website: Find out more.